The Northern Kings; Adam, Elliot, Nick, Tom and Paul, invite you to join them up in t'north for dice rolling and social antics.

The Northern Kings GT is a five game, 2300 point Kings of War event, held over two days (18th and 19th June 2022) at The Ossett War Memorial Community Centre, Wakefield. Tickets are priced at £45.00 and include a proper lunch on both days and a planned evening social. 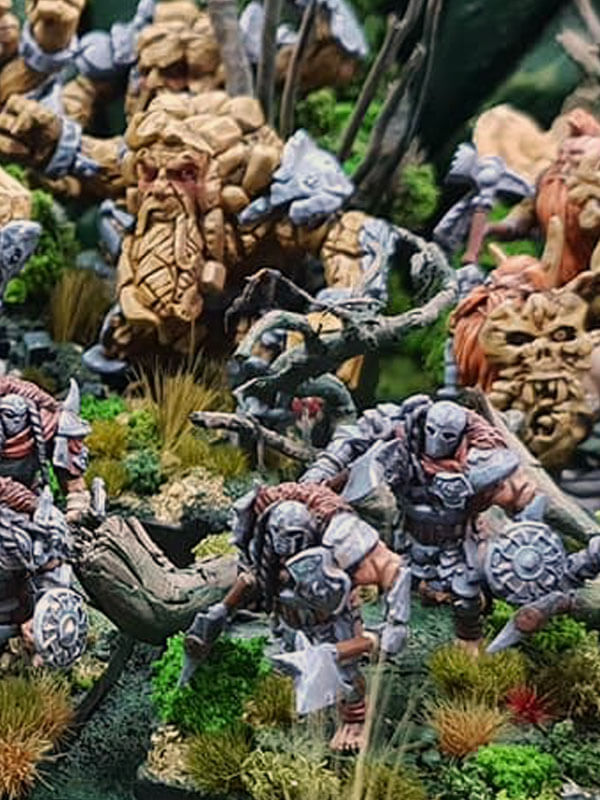 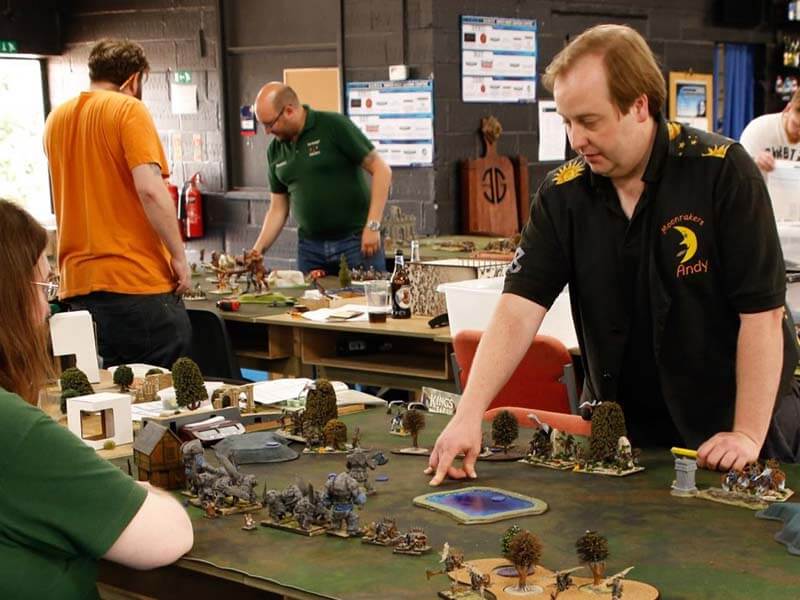 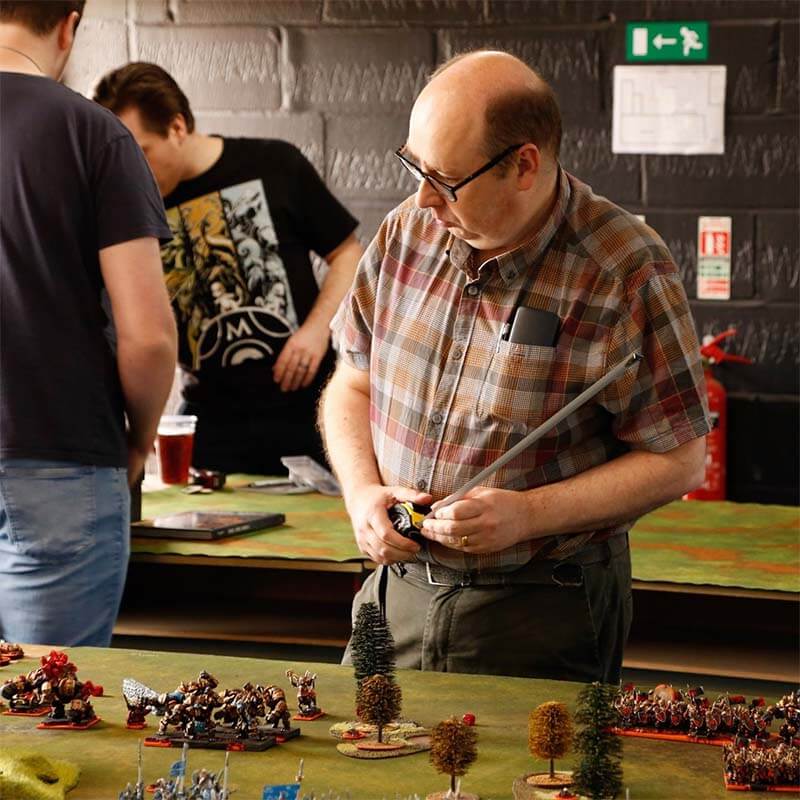 Ensure you read the entire tournament pack before arriving for registration. 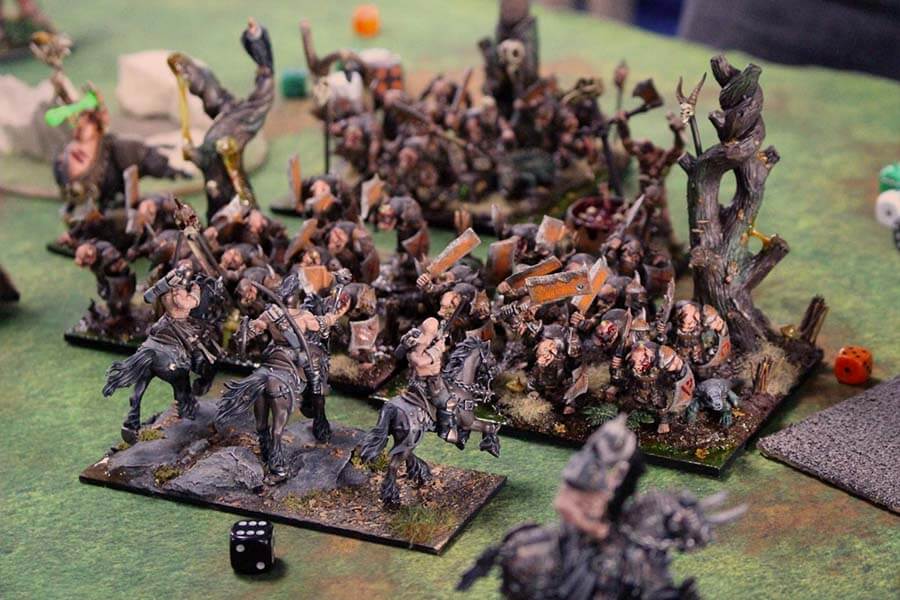 The Northern Kings GT celebrates all aspects of the hobby, and the term 'Overall' applies to both generalship and skills as a hobbyist.

How it works is there are two standings; 'Battle' and 'Overall'.

'Battle' is what it sounds; It's the scores based soley on generalship, with the highest placed player recieving an award for 'Best General'. Though, 10 points of the 'Battle' score must still be gained via basic hobby requirements.

'Overall' is seen as the superlative. The combined scores of both 'Battle' and 'Hobby'. Up to 15 points are awarded for 'Hobby' (also known as 'Soft Scores') which will apply to a participants standing, with awards for 1st, 2nd and 3rd 'Overall' places.

Hobby is a broad term. It does not inclusively mean 'Best Painted'. Hobby is scored by the TO's (which includes multiple previous award winning painters) and is based on an army's overall aesthetic and “WOW!” factor.

Full details about scoring can be found in the tournament pack. 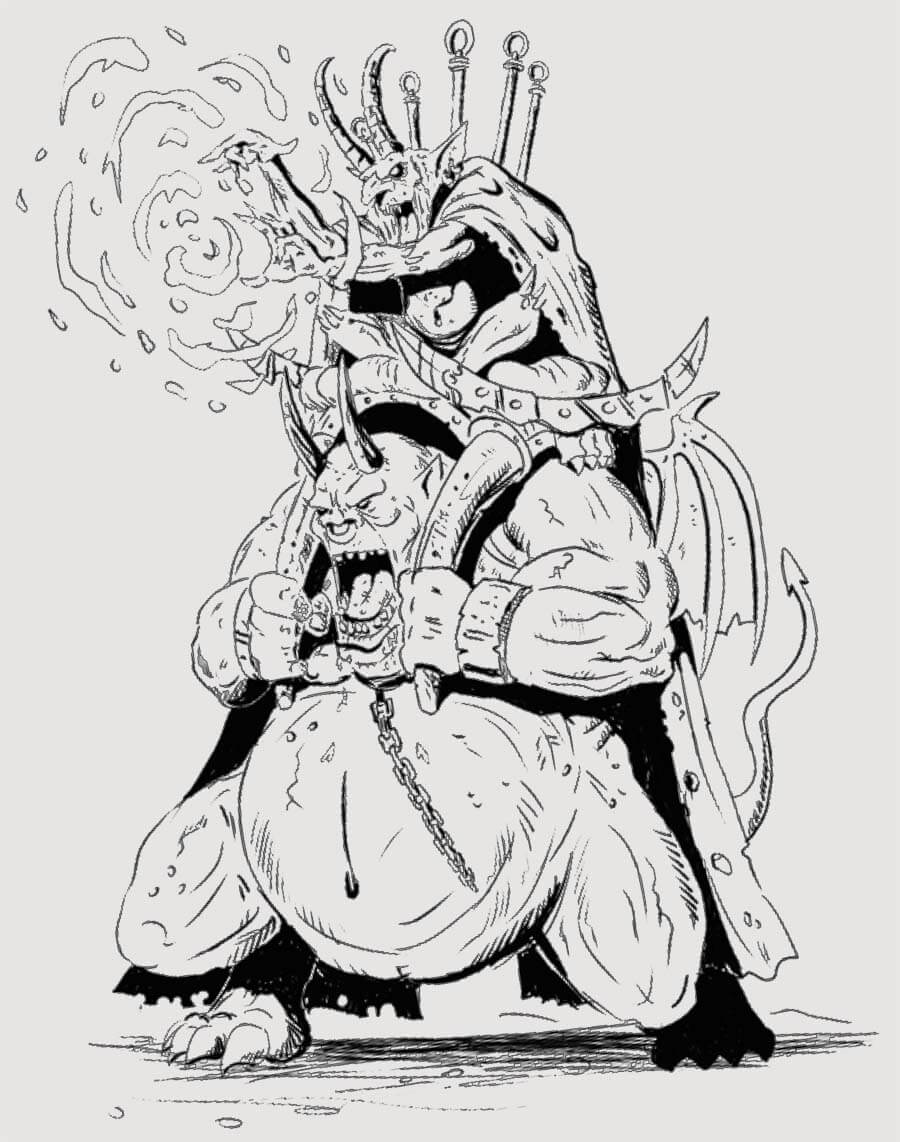 Round times are 2 hours 15 minutes each in total; 1 hour 40 minutes for gaming and 35 minutes for meeting and greeting, grabbing drinks, toilet breaks, rules queries, calculating and submitting scores etc. Each player has 50 minutes on the clock, after which it is 'dice down'.

A relaxed atmosphere with less rushing between rounds is what we aim to provide our attendees, but we may bring rounds forward if running ahead of schedule.

We will endeavour to close the event by 4.00pm on Sunday, allowing people to begin their journeys home.

The schedule may be adjusted on the day. 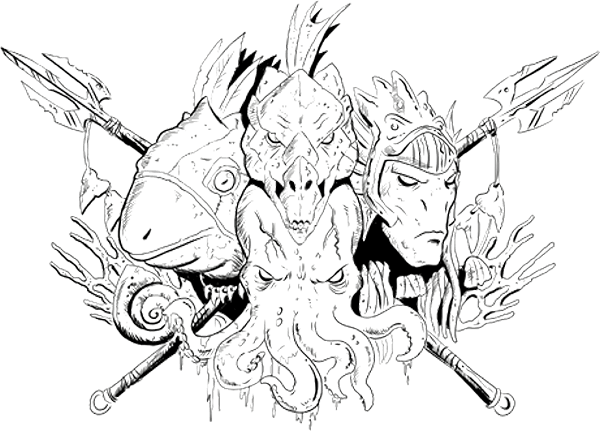 The event will be held at The Ossett War Memorial Community Centre. There is a well-stocked bar which will be open throughout the event.

Ossett is a little market town within the City of Wakefield, West Yorkshire. There are multiple boutique hotels within walking distance but also more standard hotels only a three to four minute drive from the venue.

Below are links to a few suggestions:

Prize support is made possible by our amazing sponsors. Please take a minute to check out their websites:

If you would like to sponsor our event, please get in touch: sponsorship@thenorthernkings.com

Are you ready for battle?